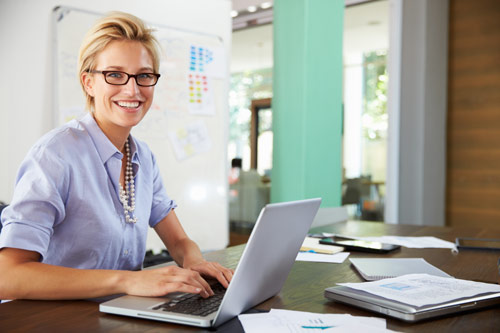 At Stroud Homes, we’ve spent (and continue to spend) tons of time and money making our quoting systems super easy to use, lighting fast – and accurate. Why this fanatical focus on the quoting process?

We show our builders how to capitalise on that advantage by issuing as many quotes as they can get out there … and how to avoid the traps like my neighbour, bobcat guy!

Let me tell you about my neighbour. He operates a one man bobcat/mini-excavator hire business – and a great story he told me about quoting. He’d responded to an inquiry, visited proposed work where the prospect told him that he didn’t have much money. The bobcat guy went home, halfheartedly prepared a quote and never got around to sending it. Why? – because the prospect said he had no money! What else would you do?

What was happening here is the prospect was trying to improve his quote with a poor boy story. Blinded by the poor boy story, the bobcat guy missed the point that the client wouldn’t have called unless he wanted the work done! A few weeks later, the prospect called the bobcat guy asking “Where is my quote?”. The bobcat guy had to re-do the quote because he’d lost his calculations. When he finally got the quote re-done, he took it back to the prospect who again complained about the price and said he’d call in a couple of days.

Two days later, the prospect called back and gave the bobcat guy the go-ahead. He admitted at this time that his wife wanted the work done, but he didn’t think it necessary – in the end the wife won.

Four Lessons from the Bobcat Guy

What are the lessons to be learned here?

The Key Ingredient in a Quoting System

The “key ingredient” to quoting easy and quoting quick is a great system that will separate you from your competitors.

At Stroud Homes, we’ve solved these issues well with our quoting system. That’s why the offices, signs and vehicles keep popping up in new areas around Australia!

We are looking for builders in areas around NSW and VIC (the horse has bolted on QLD). Call us on 0435 803 411  for more information or to arrange a conference call with James Stroud.